John is running to represent District 30 in the Indiana State Senate. John is a lifelong public servant, small businessman, and devoted family man.

hn was first elected to the Washington Township Marion County Advisory Board in 1986. He then ran and was elected to the Indiana House of Representatives in 1990 and served on the Labor, Public Health and Insurance Committees. During the administration of Gov. Mitch Daniels, John was the Deputy Commissioner for the Department of Workforce Development.

John is the former co-owner of a family business in Indianapolis – the Carter-Lee Lumber Company. He served the business community there for over 18 years. John also served for over 12 years on the Marion County Board of Contractors, including a stint as chairman.

John is happily married to Mary Ruckelshaus, a long-serving real estate agent for FC Tucker. John and Mary are the proud parents of three children: Drew, an athletic trainer at Miami (Ohio) University, Maggie, who graduates from Michigan State Law School in May, and Jay, a senior at Duke University and Rhodes Scholar who will be studying at Oxford University in England beginning this fall.

Frequently asked, John is the nephew of William D. Ruckelshaus, former EPA and FBI Administrator in the Nixon and Reagan Administrations. John’s father Jack was the chief attorney for the Fraternal Order of Police and the state firefighter’s alliance as well as a two-term state senator. 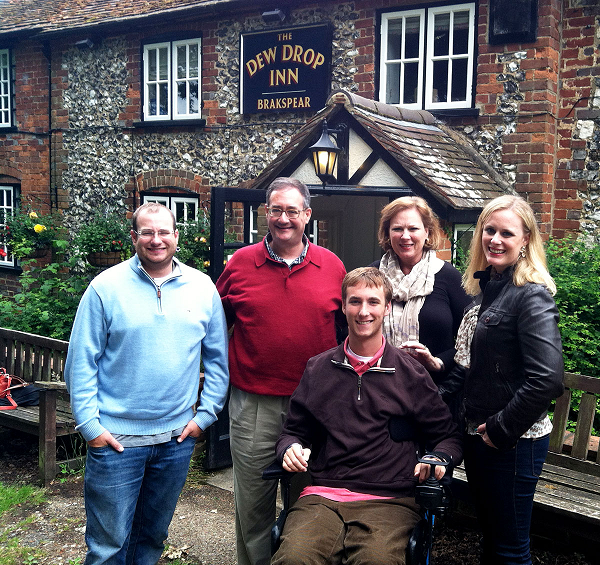